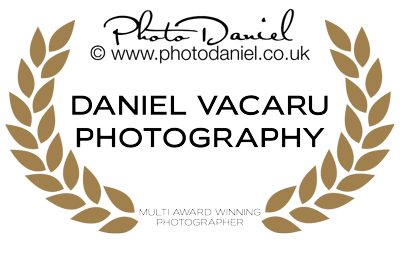 Wherever you find yourself along the Thames you're guaranteed to be close to at least one of these famous bridges.

Richmond Bridge was completed in 1777 and is to date the oldest surviving Thames bridge. Long before Richmond Bridge was built, a ferry was operating at the site, that is from Ferry Hill (now Bridge Street) across to Twickenham Meadows. There were two boats: one for passengers and a much larger vessel, the “horse-boat” for the conveyance of horses, small light carts and bulky goods. Carriages, however, could not be taken on the ferry.

It’s a hybrid of three design styles. The bridge has a rather unusual history in terms of its design. Originally drawn up by engineer Rowland Mason Ordish, it was a combination of a suspension bridge and a cable-stayed bridge, which in layman terms means it that its chains fan out from the towers across the bridge (cable-stayed elements) and they’re supported by vertical hangers (suspension element). However, this design needed strengthening in 1884 — just 11 years after it originally opened. This was overseen by Sir Joseph Bazalgette, who replaced the steel cables with steel link chains. (Ordish had originally wanted this but was overruled because of costs.)

Opened in 1906, it replaced an earlier bridge, originally known as Regent Bridge but later renamed Vauxhall Bridge, built between 1809 and 1816 as part of a scheme for redeveloping the south bank of the Thames.

The first Hungerford Bridge, designed by Isambard Kingdom Brunel, opened in 1845 as a suspension footbridge. It was named after the then Hungerford Market, because it went from the South Bank to Hungerford Market on the north side of the Thames.

Tower Bridge was designed by Sir Horace Jones, the City Architect. The bridge combines elements of a suspension bridge design with elements of a bascule bridge design. It has two towers linked by two walkways and suspended sections to either side of the towers, stretching towards the banks of the Thames.