Cotswolds, one of the most beautiful places in England 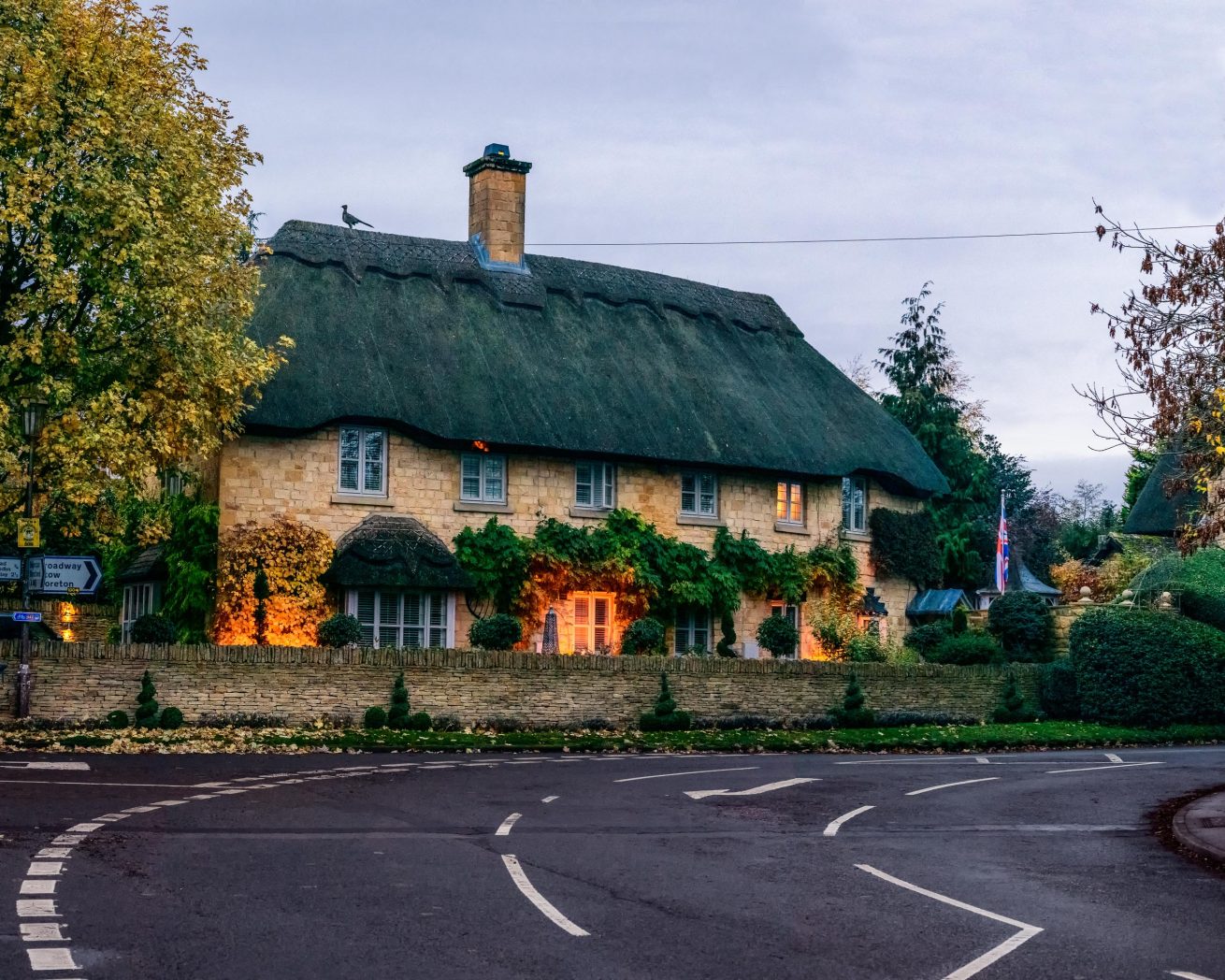 I could say that the Cotswolds is one of the most beautiful places in England. It’s not only gorgeous scenery you’ll fall in love with, you’ll also be delighted by the thatched roofs, mossy paths, cute churches, and local history. Trickling rivers flow under toy-town bridges, cottages line up on cobbled lanes and rolling plains tumble into castles and manor houses.

We stop for few hours in Gloucester, for this spectacular and a beautifully serene place to visit: Gloucester Cathedral. The Cathedral is one of the most magnificent Gothic buildings in the world. Here is where Henry III was crowned, Edward II was buried and where pilgrims have flocked for centuries.

Harry Potter fans will get a kick out of Gloucester cathedral as the stunning closures doubled up as Hogwarts in two of the films and a walk around them is a real treat.