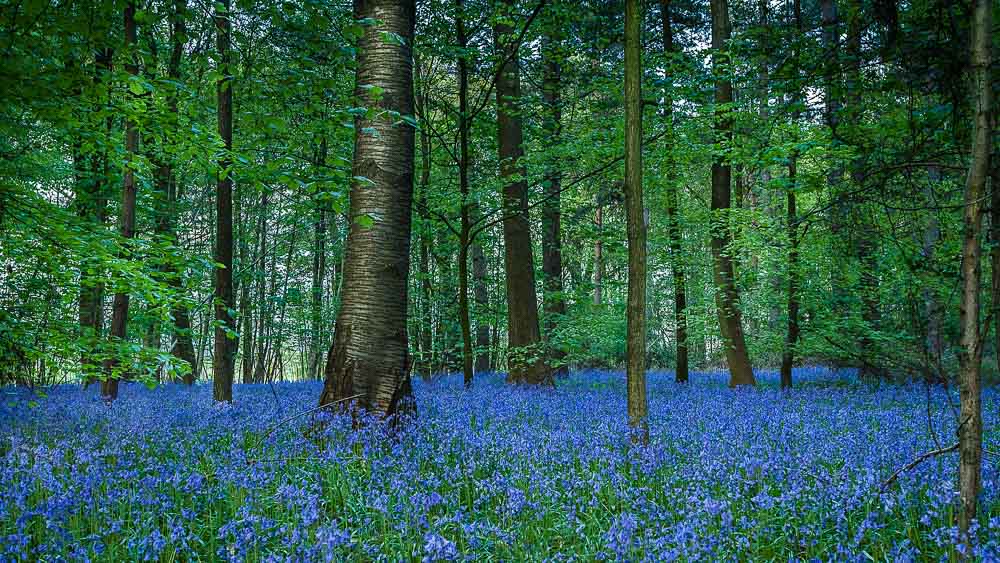 Whippendell Woods is an ancient woodland on the edges of Watford, England, covering an area of 165.3 acres. It is owned and managed by Watford Borough Council. It is a Site of Special Scientific Interest, and has held this status since 1954.

Fun and relaxation in Whippendell Woods

Whippendell Woods has a vast expanse of great mountain bike trails for all types of riders.
Whippendell Wood is an ancient woodland, there is an avenue of lime trees dating back to 1672, which runs diagonally through the wood. The area is well known for its impressive collection of bluebells.
46 different species of breeding birds are present in Cassiobury Park as well as 7 of the 17 bat species which are native to the UK.

Whippendell Woods has been used as a filming location for Star Wars; exterior shots for scenes set on the planet Naboo were filmed here for the 1999 prequel, The Phantom Menace.

Cassiobury Park is in the immediate vicinity, I wrote about the park in a previous post.