Rome Day 5 – A long walk on the streets of Rome 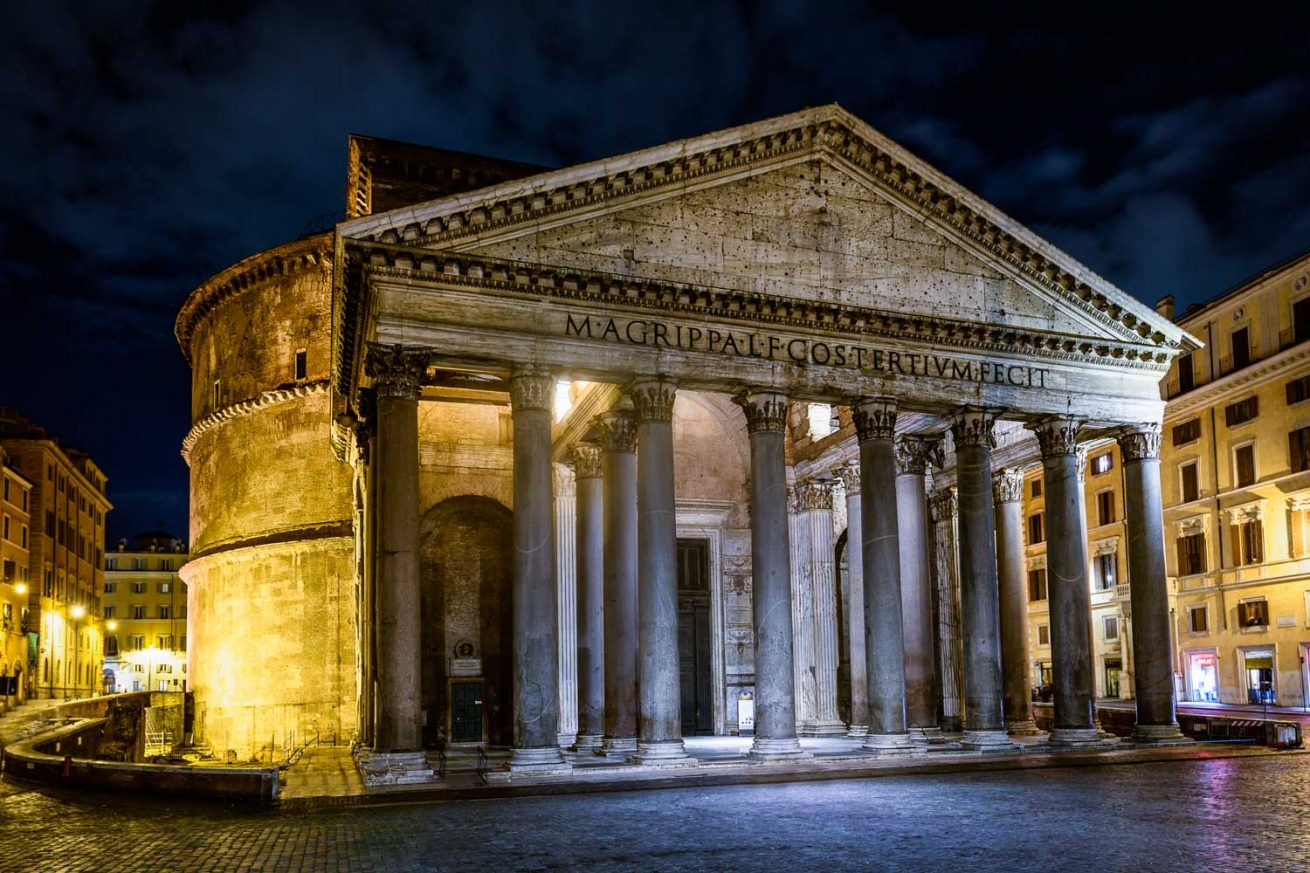 A long walk on the streets of Rome

Taking advantage of the relatively good weather, I decided to wake up very early and walk on the streets of Rome. I wanted to photograph some landmarks that I did not have in my portfolio. That’s either because of the poor weather or because the places were crowded with tourists when I took the pictures.
On my fifth day the plan was to visit Piazza Navona, The Pantheon, Trevi Fountain, Spanish Steps and the Colosseum. The photo taken the day before at the Colosseum did not meet my expectations because of the boring sky. There were a few other locations where I wanted to go. One of them was the Knights of Malta Keyhole.
I left the hotel at 2 am to be sure that I have plenty of time to take some spectacular photos. I usually prefer to do cityscape at sunset or at sunrise, not during the midday or at midnight. But at least I will get familiar with places for next time. There is always a next time! 🙂
You might not believe this, but in all four locations I found tourists; some were quietly sitting on the bench admiring different things, and others just passing by and stopping for just a few minutes. All of this happened at 3 am.
It was less than one hour until the sunrise and I was heading from the Spanish Steps to the Colosseum. The sky looked gorgeous. It was the time to take the desired picture . I was disappointed when I arrived and noticed that the lights at the Colosseum were off. It seemed like the Gods were not in my favor that day! I could not believe that I had the sky that I wanted, but not the lights on the subject. “That’s not possible”, I kept thinking.
What was to be done? Just to be positive. I still had a day left … So I ran to the Roman Forum, the closest place. I got there just a few seconds before the lights turned off and I managed to take a shot. What a day ?!

All afternoon it rained so I just wandered through town with my camera; nothing special.
The weather forecast for the next day showed snow. Snow is very rare in Rome, it happens once in 10 years or so and I am there. Let’s see what happens!. At this point I am not sure whether to enjoy it or not, but everything happens for a reason.
Stay tuned for the last day in Rome!